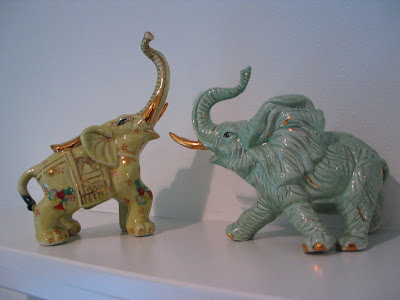 (elephants on my mantel)

Of all the creatures, man is the most detestable. Of the entire brood, he's the one that possesses malice. He is the only creature that inflicts pain for sport, knowing it to be pain. The fact that man knows right from wrong proves his intellectual superiority to the other creatures; but the fact that he can do wrong proves his moral inferiority to any creature that cannot.

well, you sure are chipper this morning. just what i needed. do you think i need a "don't make me call my soeur shirt?"